The Dangerous Universal “You” Language 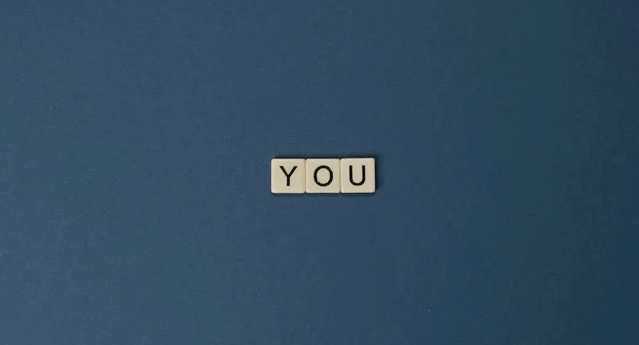 “You know how when you go to Whole Foods, and you buy that $12 peanut butter smoothie, but it doesn’t have enough protein in it, so you pay an extra $3 for a shot of protein powder?”

Anyone in Forum long enough knows not to give advice and knows to speak from their own personal experience.

But a trend that I’ve seen lately is that people slip into using what I’ll call “The Universal You” language instead of speaking in first person.

In the quote above, the person is talking about their own experience of going to Whole Foods and buying a smoothie, but they used The Universal You instead of first person. This can be very dangerous.

Not using The Universal You has three major advantages:

1) Avoids Confusion – Is she talking about me? People in general? Herself? When someone uses The Universal You, it causes confusion as to who the person is talking about. Speaking in first person is clearly about that person and only that person.

2) Reduces Defensiveness – Someone might think you are talking about people in general and/or someone else in the room, which might cause someone to get defensive.

“Well, I don’t go to Whole Foods because it’s for yuppies, and I’m allergic to peanut butter, and too much protein is bad for you. So no thanks!”

3) Owns The Situation – It is way more powerful to speak in first person because you own the situation instead of hiding behind general language that might mean you or people in general.

“When I go to Whole Foods, and I buy a $12 peanut butter smoothie, it doesn’t have enough protein, so I pay an extra $3 for a shot of protein powder.”

Obviously, my example of Whole Foods is silly and probably would never come up in a Forum conversation, but imagine it was more serious…

“You know how when you go out after work and just need to have a few drinks to numb the pain you felt while at work?”

Now we are dealing with a real issue. Maybe this person thinks that everyone has a horrible time at work. Maybe. We don’t know with The Universal You.

Share this idea with your group and have someone be a referee at the next meeting to see how often your group slips into The Universal You.