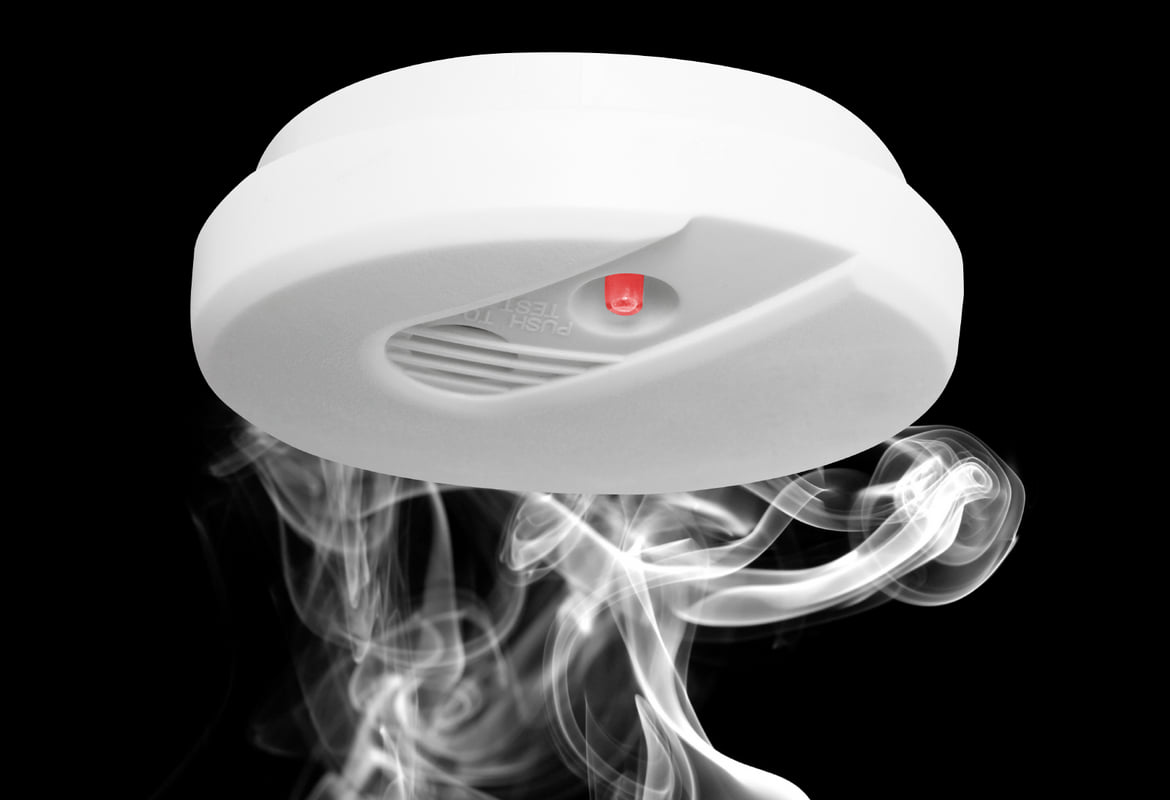 Every time I ramp up a new Forum, the first few months usually involve putting out a lot of fires that members have in their career or personal lives. This is natural for groups because most of the time the people haven’t been a part of a group accountability system like Forum before, so they have many issues built up that haven’t been dealt with.

At some point, usually four to five months in, the group shifts. The group shifts from being firefighters to smoke detectors. By using the Forum systems we provide, the group stops having immediate fires and instead focuses on longer and deeper systemic issues that could one day lead to a fire if left untreated. In this way, they are sniffing out the smoke before it becomes a fire. Yes, fires do still come up, but way less frequent than in the beginning.

The top two ways to move your group from Fire Fighting to Smoke Detecting is to:

If a Forum’s purpose is to have an accountability system that allows you to live your life by design, you have to move your group away from just putting out fires every month and instead focus on smelling smoke before it becomes a fire.