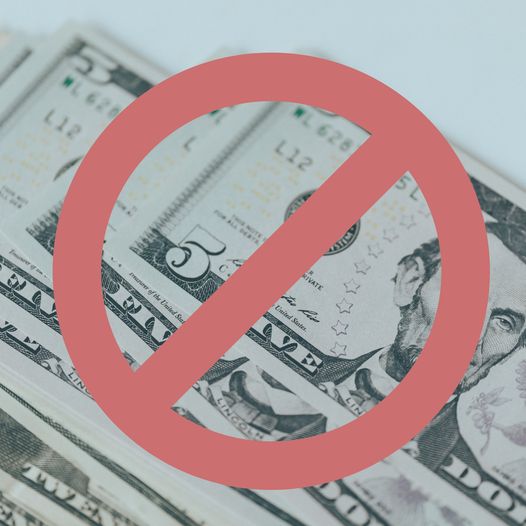 The space held within a Forum and between the members is special and should be treated as such. Below are two situations that are well documented ways to ruin the cohesion of the group. Both situations should be included in a Forum’s Code of Conduct and not allowed.

While it is extremely tempting to want to get into business with, or do business with fellow Forum members at times, it’s a bad idea. Sure, things might go well in the beginning, but what if things sour? What if a forum member is an investor, and your new venture isn’t doing well? How honest and open will you be at the next Forum meeting, knowing your investor or disgruntled business partner is sitting next to you? Most likely, you won’t be as honest and open, and that will hurt the overall health of the Forum.

Allowing members to do business with each other is a red flag of an unhealthy Forum. If you must allow some level of business to happen, because someone owns a restaurant or something small that you frequent, then here is some language you can include in your Code of Conduct to allow for a minor buffer:

“Any business dealings above $500 between members should be made known to the group for discussion and by default won’t be allowed unless it receives a unanimous approval from the group.”

[No Romantic Relationships]
Because Forum members share on a deep level, they also develop immense care for each other. Those feelings are natural for any friendship, but that’s where it has to end. If the line is crossed into a romantic relationship, the dynamic in the Forum shifts and often does not end well. It’s important to put the following language into the Code of Conduct, so that if anyone becomes romantically involved, both members know they will be removed from the Forum:

“No romantic relationships are permitted among members. Any violations will lead to immediate removal of both members from the Forum.”

Just like any team or organization, the whole Forum has to define what behavior is and isn’t allowed, in order to uphold the culture. Business dealings and romantic relationships are two examples of big violations that have caused many Forums to fail, and thus shouldn’t be allowed.